You’ve got mail. Please click the link in the email we have sent you to confirm your email address. It sometimes takes a few minutes before you receive the email, so have patience.

Did not receive the email? Resend email

Enter the 6 digit code that we have sent as an SMS to your phone number.

Did not receive the SMS? Resend code

You’re valuable to us!

Let us know what you will be using Boatflex for. That way we can continue improving every day.

Will you be using Boatflex as a renter, boat owner or both?

Do you currently have a boat license?

Are you planning to get a boat license?

Boatflex has gathered more than 15.000 boats in one place, so whether you are looking to rent or rent out your boat(s), you are now considered a Boatflexer and part of the best sailing community.

In only a few steps you or your boats will be ready to set sail! Start sailing through our ocean of possibilities by clicking below.

Enter the email address you used when you joined Boatflex and we’ll send you instructions to reset your password. 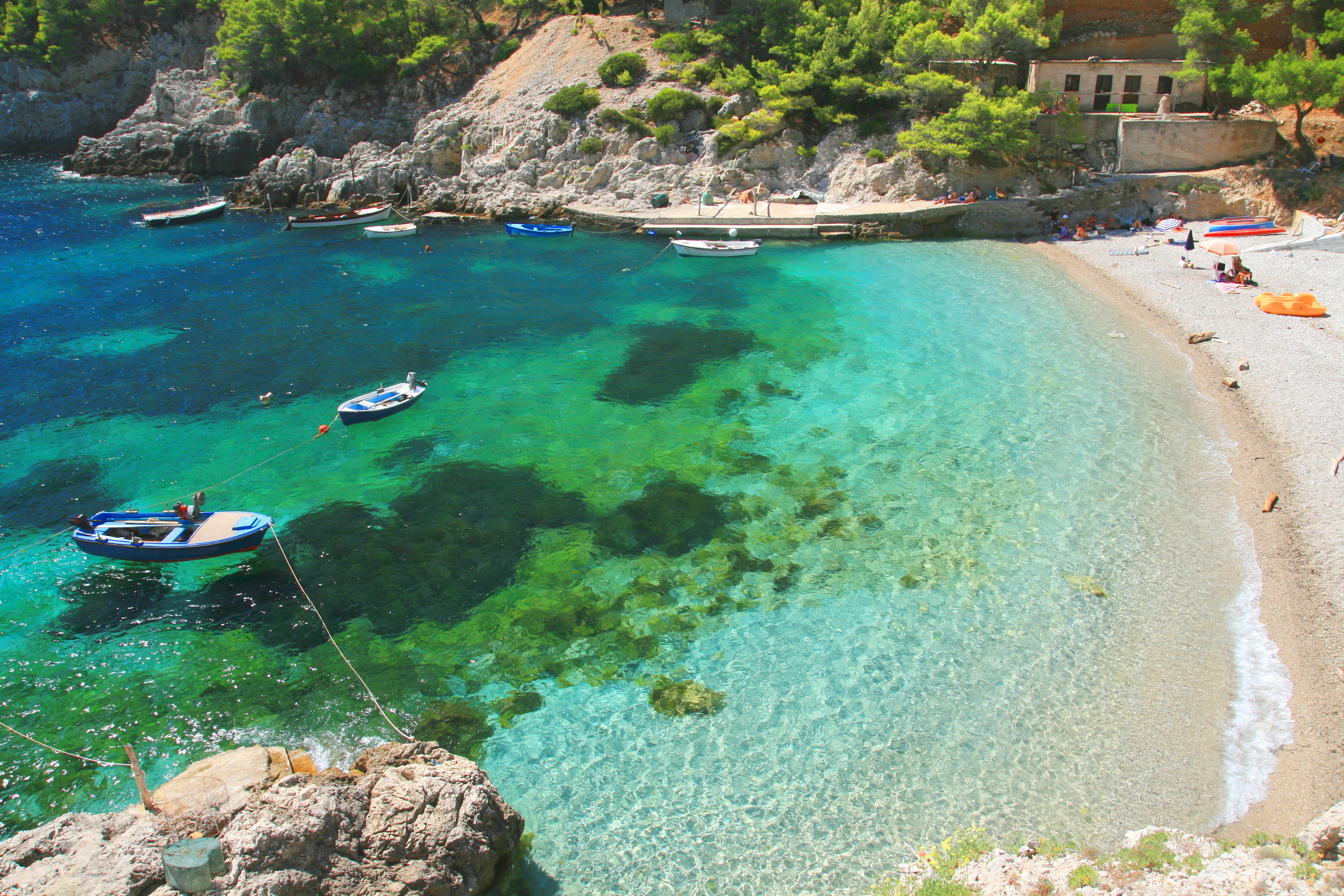 Located south of Dalmatia, the Miljet island is one of the large islands of the south part of Croatia. Many people live in the island, particularly in the port of Sobra in the east, but the main entrance to the national park lies in the west end port of Polače. Excursions and boat rental Croatia organized by travel agencies are common in the Miljet National Park.

Occupying more than 72% of the 388 square miles of the Miljet is forest, mainly consisting of slopes, creates and dolomite and limestone forming ridges. Depressions in the island are common and are found below sea level. These are called salt lakes and mud lakes. During the rainy season, the latter gets filled with water and turn black during the dry season. The climate in Miljet is Mediterranean, with the average temperature dropping to 9°C in January, and rising to 24°C come July.

There is only one major road in the island, and it runs near or through most cities. Visitors who came without cars can rent one from several local agencies, one of which is located at the Sobra ferry terminal. Here, various small cars can be rented, which usually come with cute decorations.

One of the popular sights in Miljet is are the two lakes and the monastery located in the middle of the large lake. The monastery was once a hotel until it was damaged in 1991. Today, it is home to a cute restaurant called Melita. There are sailboat charters that leave for the monastery from time to time.

There are three beaches in Saplunara starting from the bay where you can swim and snorkel. It is easy to overlook the bay, but working through will eventually lead to Blace beach, a secluded, half-a-mile long area among the southern shores of Miljet. The hidden bay and beach faces south and is surrounded by pine trees. It looks like a lagoon.

In the south coast of the island lies the Odysseus’ Cave under the Babino Polje village. This is a large cave that was used as a harbor by local fishermen. Legend says that Odysseus used this as shelter after surviving a shipwreck and stayed on the island for 7 years. The path leading to the cave and the cave itself feature painting and graffiti on the rocks.

There are so many places to eat around the harbor in Pomena. Most of which cater to the yachting fraternity and specialize in very fresh fish; live seafood are found in tanks next to the restaurants. There is one restaurant between the hotel and harbor that offers excellent barbecued fish. Other restaurants are also found in the villages of Soline, Polače, Babine kuće and on the island of St. Mary.

Pomena does not have a lot of nightlife, but the hotel has an inside bar with a band. It also has an outside shack that sells drinks. So it gives more like a quiet getaway like than party.